I had a meeting for the Iowa Sheep and Wool Festival in Ames and I didn’t get home until after dark last night.  So it was with a headlamp that I greeted this little guy.  I’m sure that he now thinks that I am some sort of God.  Or Iron Man.  Or a bizarre cyclops.  Or he might just be very confused about the whole meeting.  I don’t know.  What I do know is that he is a total cutie patootie and his mama is Isobel. 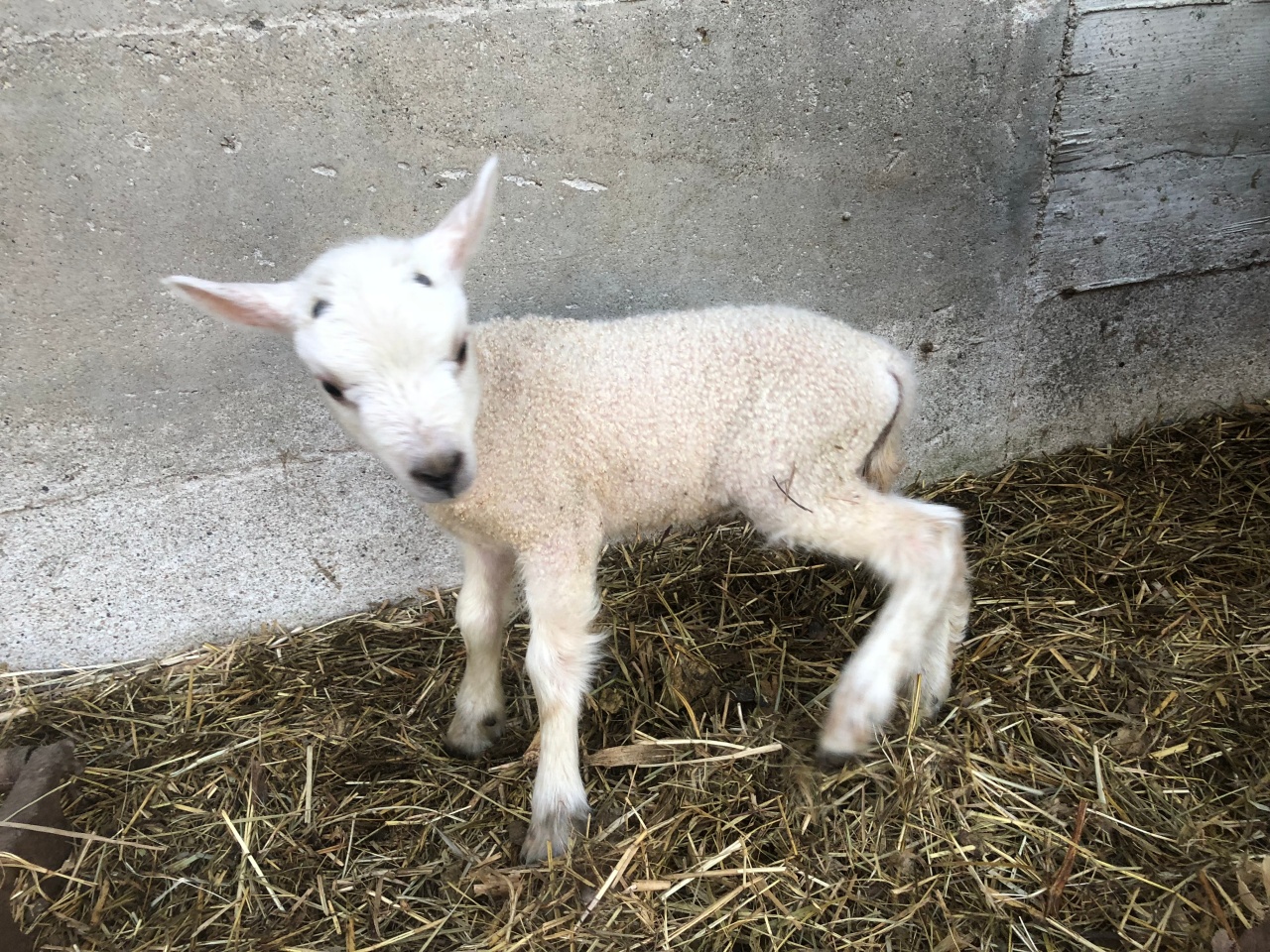 Also, he really likes to eat…. 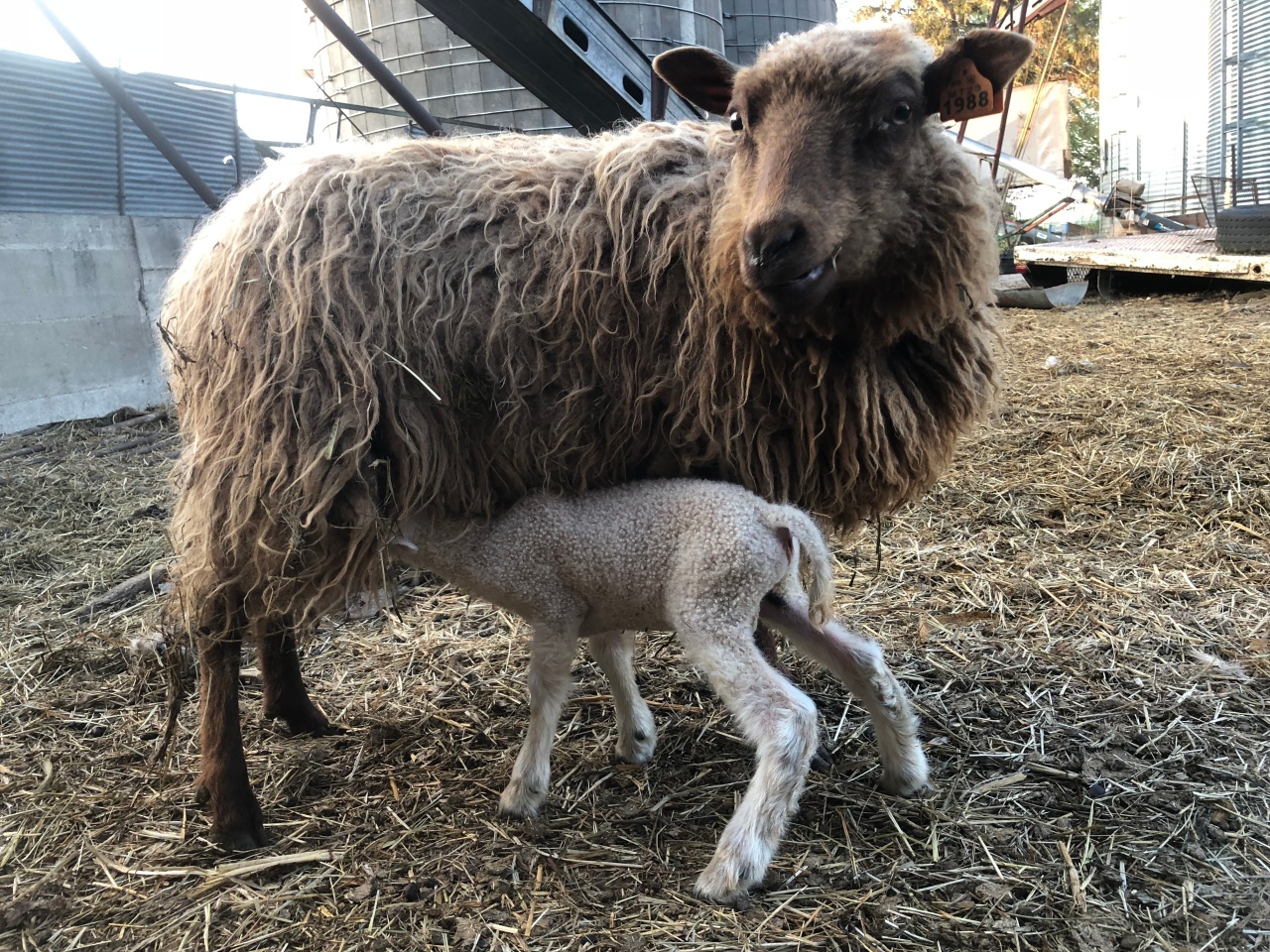 I couldn’t get him to come off his mama to take a picture at that moment for love or money.  His mama even kept moving a little to try to get him to come up for air and he just resolutely hung on.

The little ram was born to Miss Mabel shortly before I did my walk-through this morning.  Now, Miss Mabel used to be a bit of an air-headed sort of ewe.  If she had been human, she would have been the pretty mother ahead of you in line at the grocery store who blithely wanders away without her debit card in the machine despite it’s ominous klaxon which makes it sound more like she had accidentally entered the codes for the nuclear missiles aimed at Russia rather than a simple four digit code to pay for her $52.49 in groceries.  The type who exclaims, “Oh my! I’d forget my head if it wasn’t attached properly!” then leaving her sunglasses on the counter as she leaves again causing the bag boy to chase her down in the parking lot to give her eyewear back to her.

However, Mabel has grown out of that (mostly).  She hasn’t seriously lost a baby since the first one (and by lost I mean unable to find) and is just generally less daft.  Age brings… well, something.  I don’t know if I would call it wisdom precisely, perhaps experience?

Anyway, Mabel had a lovely single ram lamb this morning and both were doing lovely when I went out to check on everybody. 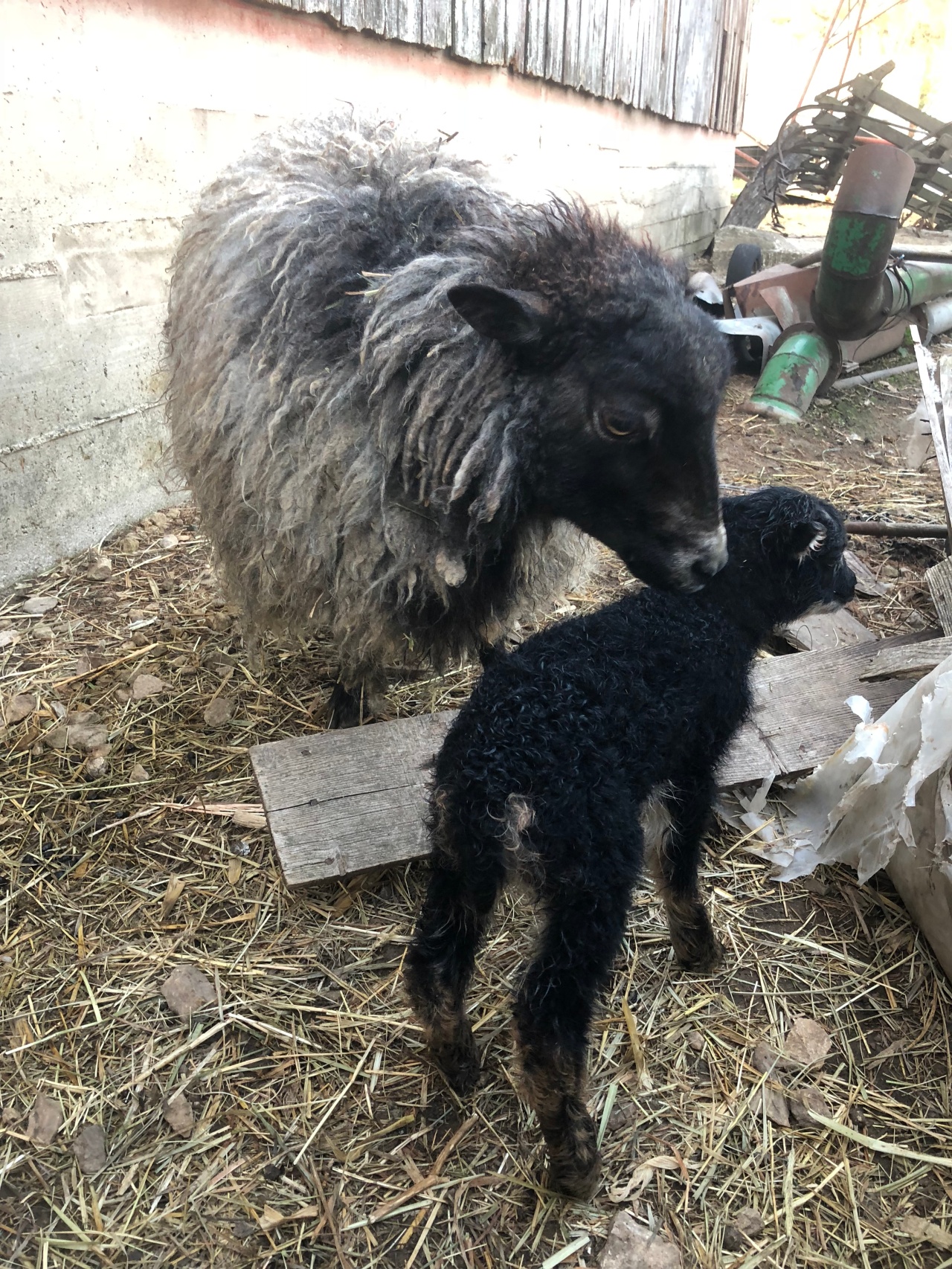 We’re entering the final countdown now.  The ladies who are still expectant are: Charlotte, Eva, Fanny, Jolly (who, poor thing, looks rather like a large barge on short legs), Missy, Nadia, and Rosie.

I have just realized that I am a very bad shepherd.  I actually have twenty-one ladies bred, not twenty.  *ahem*  Well, I guess that this just makes me bad at counting sheep? Anyway, there are still seven ladies left to lamb not six as I had thought previously.  So yay! More lambs for you!

There are now twenty-two lambs running around like adorable miscreants, ten ewes and twelve rams.