Last week we got our first snow here.  We had missed getting any white stuff until this point with folks both East and West of us getting slammed pretty good while we still had lovely weather.  Like our neighbors to both directions, our snow was very wet and heavy.  It did cause some issues in places like Des Moines, but here it was nothing more than a pretty, transient nuisance.

True to form, Malcolm loved playing in the snow.  This snow was a little more slippery than he was used to thus there were a few spectacular wipe-outs (none of which were caught by the camera!).  Nevertheless he still got his fun in! 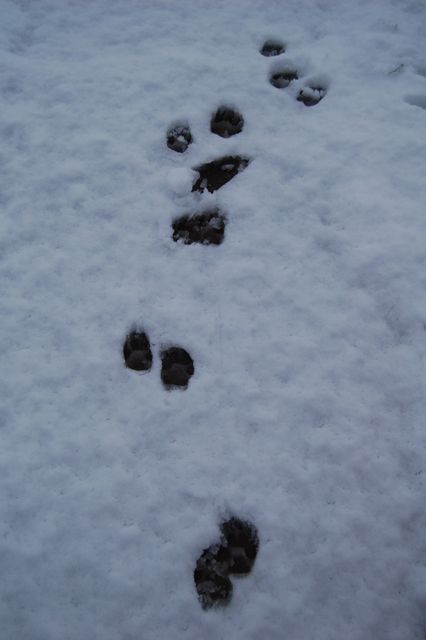 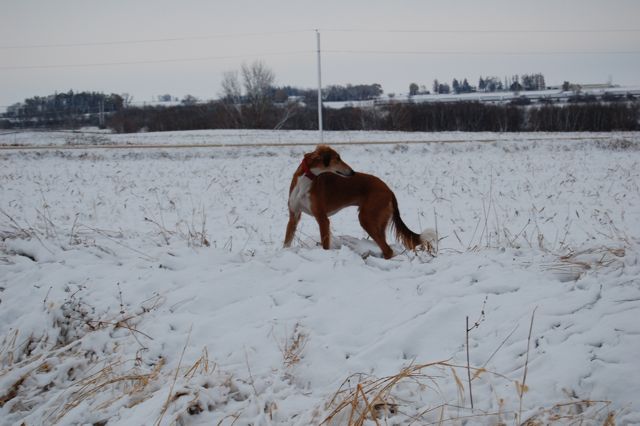 The snow only really lasted just the one day leaving behind it’s less glamorous though less fickle cousin, winter mud.  There’s been a lot of paw cleaning lately!