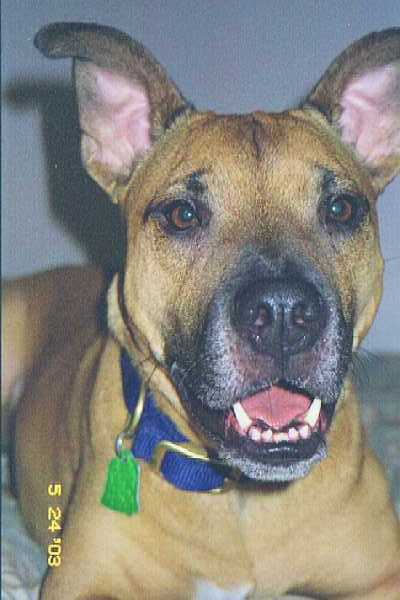 I want to pack. I may be the only human on the face of the planet who loves to pack things. In fact, I am also pretty good at it.  I don’t know where this talent came from, as I never moved anywhere until college. Yep, grew-up in the same house from the time that I was a couple of days old until I was 17 and went off to Iowa State.  So this talent isn’t one that was formed from moving every few years because my dad was in the military or something.  No, he was a farmer.  I don’t think that I totally understood the whole moving thing until I was well into high school since I didn’t really know anyone who had ever moved.  Yeah, I know, weird.

Still, I want to start packing, but I have no place to put the boxes.

I started finishing my spinning wheel today.  Got shit from a coworker about “why do you even want to spin yarn, isn’t it cheaper and better to buy it?”.  He just so does not get it I think.

It is going to take a while to put the “proper” oil finish on this thing.

So, now to cheer us all up, I am attempting to insert photos into this blog.  Isn’t Meara in the laundry cute? 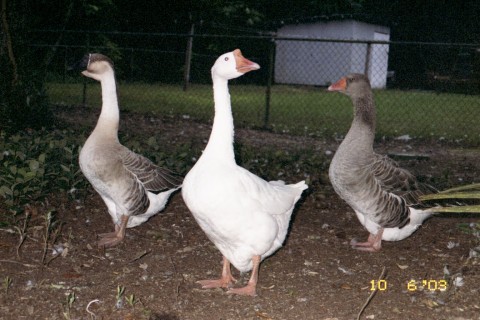 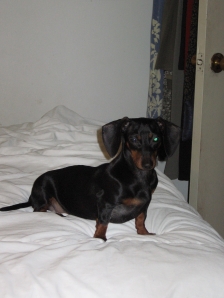 Ok, that’s it for today.  I’ll introduce you to the rest of the Humke zoo later.